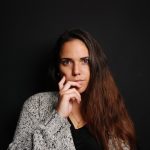 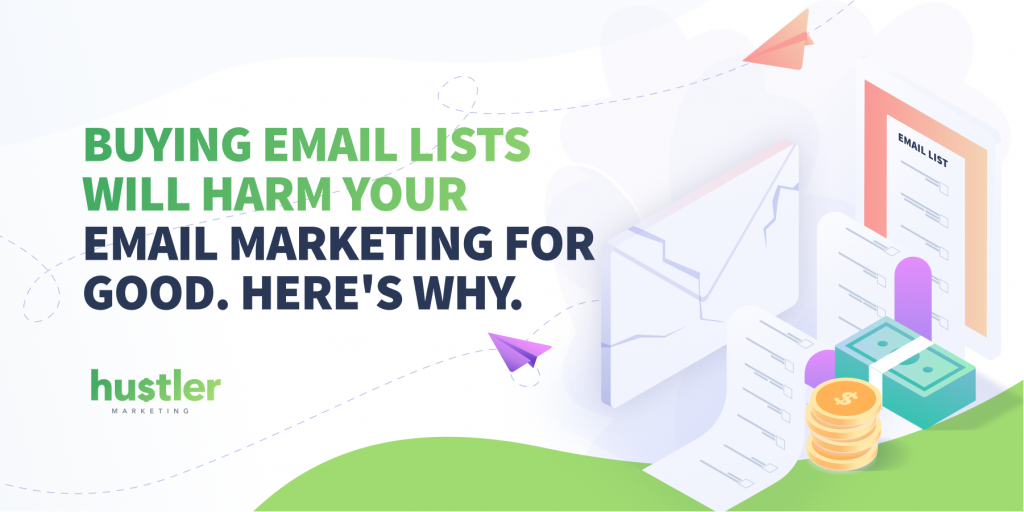 We know getting subscribers is hard and there is a lot of pressure on building a good email list.  At the beginning you may think you are not reaching many people because you only have a few subscribers and you will get tempted to do the purchase. After all, it’s still pretty easy to buy an email list, much harder to grow a list using all the hard work and tricks.  But as tempting as the thought of buying a readily available email database or an email list might be and fire up your email marketing immediately, it’s the worst thing you can do for your business. Here’s top 7 reasons why buying email lists is a bad idea and you should instead focus on growing your list organically.

1. The quality of your purchased list will lead to lower open rates

The success with email marketing doesn’t lie in having a big list, but rather a list of the right people. If the quality of your list isn’t good, then your email performance will be affected.   They are probably not interested and won’t like receiving the emails you put a lot of effort into.  If a contact has never heard from you before, chances are that they are not going to open your email. Not only will it be a waste of time but will affect your email performance. Your bounce rate will be high and your open rates will drop, which means your deliverability will be affected.  The opposite of what you were expecting, right?

Buying an email list will definitely help increase one of your metrics, but it is the one you want to keep low: spam rates. 80% of promotional emails fall into the spam folder of your inbox! In fact let’s do a little test. Go into your SPAM folder right now and notice those emails. Notice anything from a brand you may have transacted with or opted in for a newsletter from? Likely not and that’s why they’re in spam.  Algorithms are smart enough

If the recipient is getting emails from a sender they never heard or consent before, it is more likely that he ends up marking them as spam and now you will really have a problem. And that’s not the worst part. Email algorithms are smart enough to establish a pattern between solicited emails and the kind of emails that are routinely marked spam, and even if it’s your first time sending out an email blast to a purchased list, the chances of almost all of them hitting the spam inbox are pretty high. What a waste of all that effort and money?

3. The performance of purchased lists will affect your organic list too

In email marketing, most metrics are interlinked. If you have a part organic and part purchased list, the poor performance of the emails to the purchased lists will eventually trickle down to your overall reputation and start affecting the performance of the emails to the organic list. To put it in simpler terms, when an email provider notices high spam rate and low open rate from a certain email domain (because of the purchased lists as described in the above points) it’ll start to penalise your account by putting your organic emails into the spam folder too.  Which means your overall ORs or Open Rates will take a nosedive, and unfortunately you may never be able to recover from it.

4. Sending emails to purchased lists violates GDPR and other laws

Even if somehow you manage to circumvent deliverability and miraculously land in the primary inboxes, the laws won’t look very kindly at you. As you know GDPR laws in Europe and similar email laws elsewhere mandate that your email list consists of people who have explicitly consented to receiving emails from you. Sending an email to anyone who has not opted in to receiving emails from you amounts to violation of GDPR and other laws.

It’s 2021 and privacy is really important for the customers and you could get in trouble if you don’t respect consent. By emailing without consent you could be violating the law and the cost of the penalty could be really high.

5. Sending emails to purchased lists will lead to Soft and Hard Bounces

Purchased lists could have outdated email addresses, ones with spelling mistakes or emails that don’t exist! Sending emails to a large number of non-existent email addresses will lead to Hard Bounces while sending emails to temporarily unavailable email inboxes will lead to Soft Bounces, two metrics which affect email deliverability in the long run. The higher the number of bounces, the higher your spam score. Which agains boils down to lower future open rates and high spam score.

6. Most Email Marketing Platforms will suspend your account for using lists from a non-native source

This may be the most important point in all the reasons why you shouldn’t buy or acquire an email list.

As you know most ESPs like Klaviyo or Omnisend are integrated with Shopify and collect user emails automatically based on a transaction, opt-in pop or other on-site methods. For eg. the minute a customer completes a purchase on an ecommerce site, their email is automatically entered into a list. These emails flow into the system organically and hence are considered legit.

Contrast this with “importing a list” which is what you’d use if you were to create a list with the contacts you’ve purchased. According to Omnisend’s Terms of Use Chapter 9.4, “you should import, access, or use in any other way only permission-based subscriber lists in your email marketing activities through our platform. Purchased, third party, or rented lists must not be used.” There are reports of many ecommerce stores getting warnings or getting their account suspended altogether for using purchased lists.

7. You might face social media shaming for using purchased lists

Not only will purchased lists affect your email deliverability, overall performance, lead to compliance and legal issues, but they also stand to put you at a great risk of being called out on social media.

It would take just one disgruntled user who was a part of the purchased list to notice your unsolicited emails and post about it on various online forums like Twitter, Facebook groups etc. If you’re a reasonably well-known brand, this is a huge loss of reputation and goodwill and definitely not worth taking the risk for.

In conclusion, there is no easy way out to get subscribers and the consequences could be really bad in the long and short run. Instead of buying an email list that could cause you so many troubles, try following the best practices to build your list such as sign up form on your website, a  pop-up with discounts to the ones that subscribe, promote in social media and so on.

Besides, you have to understand that quicker is not always better. It may take longer to grow your list but you will be reaching the audience you want to, you will be building a long-term brand by nurturing your contacts and your results will start reaching their true potential. 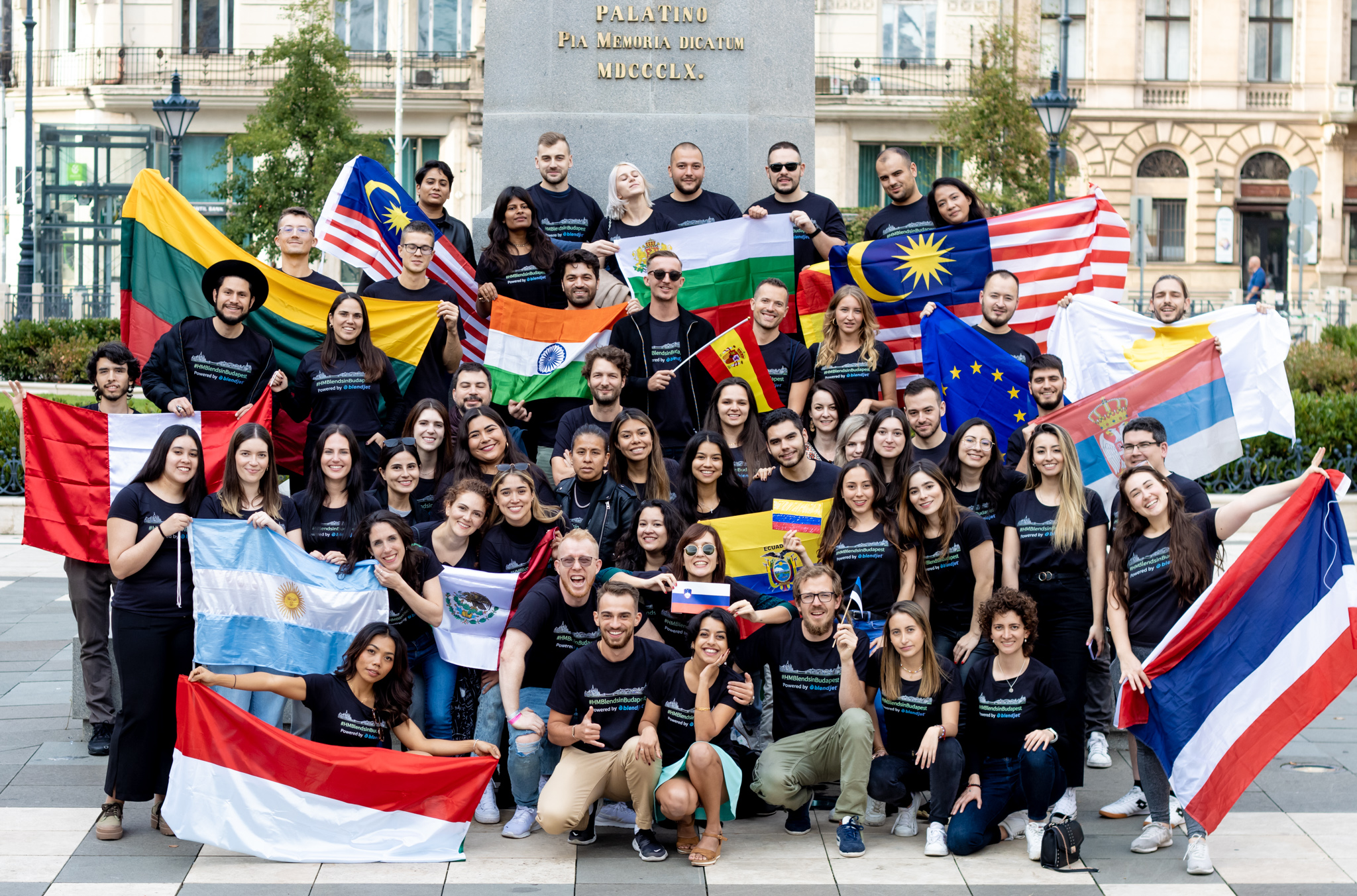 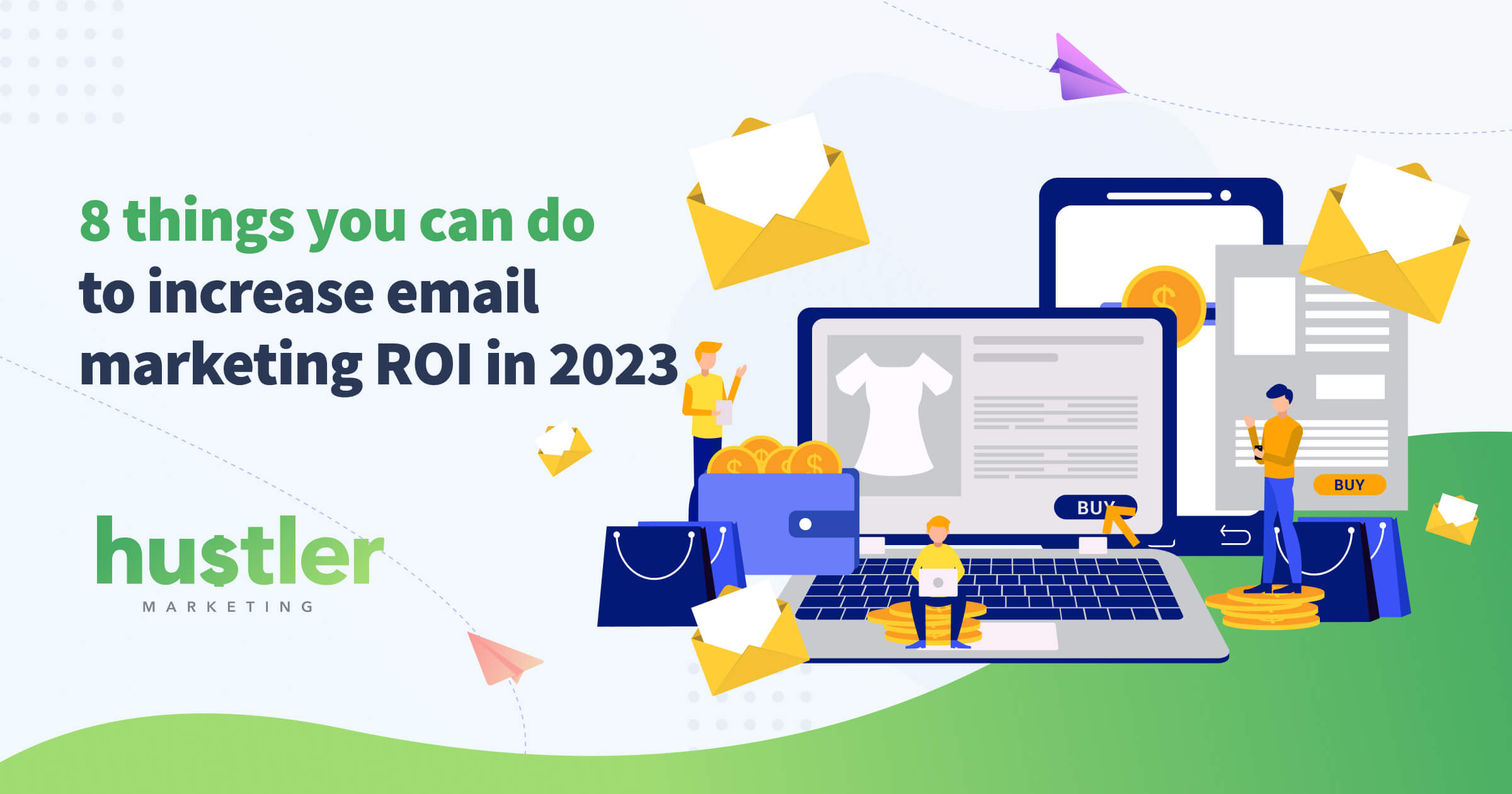 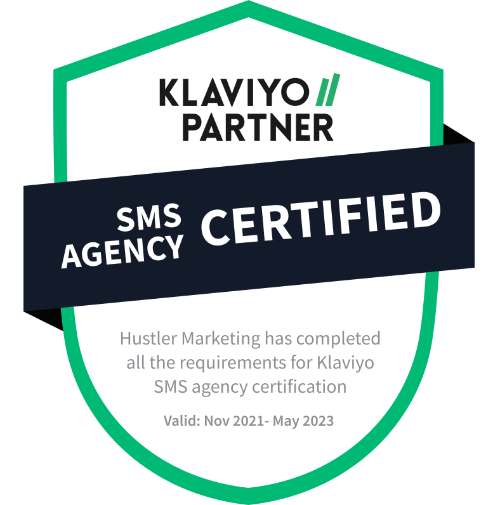