Permission Marketing’s Popup Paradox and How to Build Your List 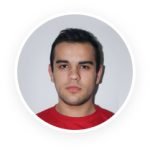 Growing an email list is no easy task, especially as privacy concerns and advertising competition increase. The most effective method is to drive traffic to an online property like a website, lander or social media page. Then present an enticing email capture form.

For years, email captures were a static website element. Webmasters would place them at the top, middle or bottom of a page, perhaps on every page. Their success was tied entirely to the appeal of their artistry and the strength of their offer.

Enter the marketers’ secret weapon, and all its controversy: the popup. A form of “Interruption Marketing,” it literally — but only for an instant — seizes control of the target’s computer screen and forces them to accept or reject an offer.

Marketers, in turn, seized on popups as the ultimate email capture because their results were undeniable. According to a case study by OptiMonk, companies like BitNinja got 65% more leads and saw a 114% improvement in their subscriber rates. This is all due to a simple popup. In fact, Aweber reports that a pop-up outperformed sidebar opt-in conversions by 1375%. According to Sumo’s test of 1.75 billion, merely average popups convert at a remarkable rate of 3.09%.

Despite this, many companies won’t use popups due to their negative reputation. Herein lies Permission Marketing’s Popup Paradox: marketers interrupt visitors to acquire permission to make contact at will, using a vehicle that is universally reviled in survey after survey. And visitors regularly comply!

Pro-Popuppers conclude that visitors must be enticed by the offer and that the interruption is too brief to offend. After all, they willingly entered the website on their own. In fact, they likely even entered the site’s keyword phrases into a search engine and then selected its very link from among a list of competitors’.

Therefore, they must have some interest in the offering, especially if the pop-up has now provided a discount or some other compelling incentive. Plus, popup complaints are relatively rare.

But Anti-Interrupters fire back that truly compelling offers shouldn’t require mouse manipulation by an in-your-face popup to seal the deal. After all, if popups are so great, how come not a single consumer survey ever reveals demand for more? And why should the interrupted extend the interruption further by taking the trouble to volunteer feedback? No, their impact is much more insidious than a mere rant: brand loyalty sapped, shopping experiences diminished, recommendations to friends never made.

Aggressive sales tactics work every day, but that doesn’t mean we should always use them. What role does huckstering have, especially in Reputation Marketing

Sure, popups can accrue reluctant signups. But their value will never outweigh the reputation damage, disappointment and, most of all, the lost referral-based revenue they cause.

Sounds like a convincing rebuttal, right? Except it’s wrong.

Anti-Interrupters forget a fundamental covenant between webmasters and visitors: the internet is mostly advertising supported. Yes, Permission Marketing and Reputation Marketing are still vital principles, but they inform the “how” of popups, not the “why.”

For generations we’ve accepted Interruption Marketing, starting with its earliest form, commercial breaks.  Commercials perform the valuable service of reducing the monthly content bill we would otherwise all have to pay. And, yet, consumers rarely line up for more.

Popups are a necessary response to the anonymity of the Internet which puts visitors at a distinct advantage over brands. Like a welcome discount, it’s okay for the initial meeting, but, over the long-term, the interchange of the Internet must become a two-way street. At least some of the visitors must self-select in order to pay for the costs of keeping the website open to the public.

Popups simply trade an incentive in exchange for the recipient’s willingness to introduce themselves, a vital element of commerce since its invention. In fact, while critics deride the erosion of privacy online, only the Internet’s invention has made nearly anonymous commerce possible in the first place.

Finally, citing the modern Permission and Reputation adaptations of marketing while ignoring the newly available quantitative metrics that makes either of  them possible is specious. Unsent recommendations and phantom referral business simply contribute to a non-falsifiable argument that doesn’t stand up to the real data and dollars we see daily from popups.

So be a Pro-Popupper unapologetically. But with respect for the tenets of enlightened ecommerce, including Permission and Reputation Marketing, that treats prospects carefully and respectfully while always delivering great value. (Read: Don’t be annoying.)

And be creative. “Sign up for emails” isn’t the most effective way to build your list, although it’s one of the most common pitches. Give prospects a reason to sign up. Most eCommerce companies play the “exchange” game. Give me your email address and I will give you something valuable in return.

Let’s look at some concrete examples.

#1: Offering a discount (percentage off or money off) to get your email address

The image below depicts Adidas’ strategy: “Sign up for news and get 15% off.” 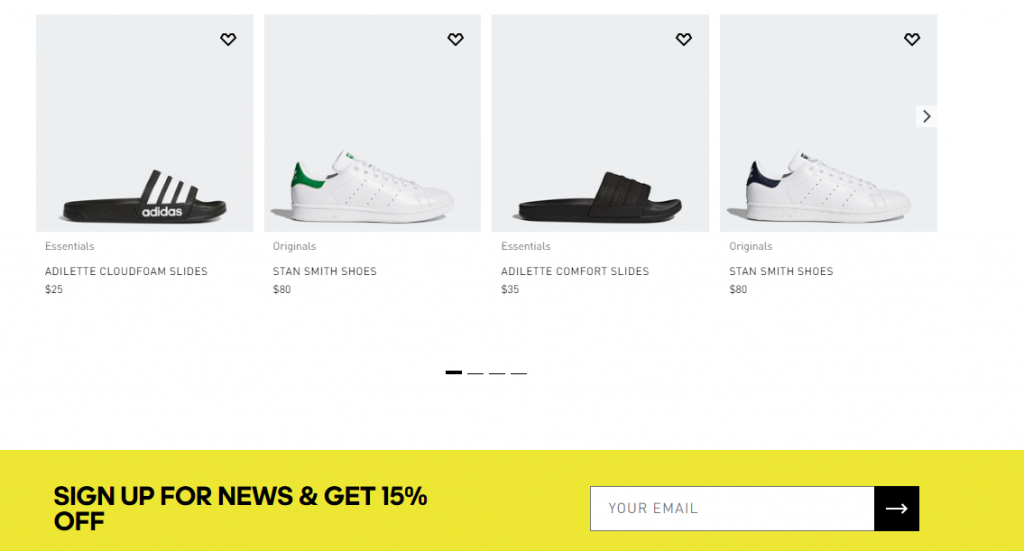 Can you think of some way of how you can use this strategy for your own store? 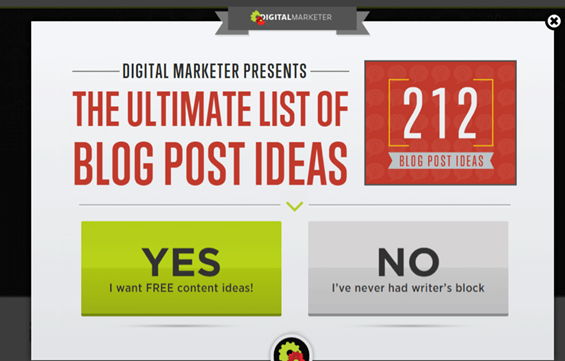 Asking for an email address seems especially innocuous when it’s in conjunction with sending the accountholder a premium they want to receive (see example below). 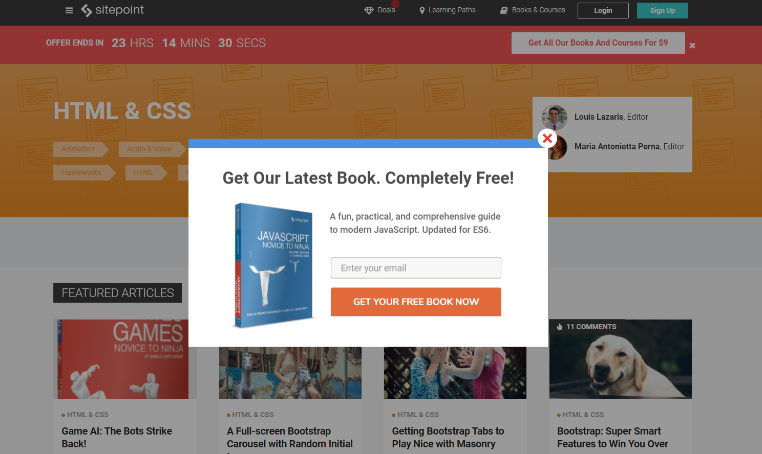 #4: Improve your lander’s conversion rates by hiding its form inside your popup.

Form fields tend to reduce lander conversion rates, so moving them into your popup like Smart Passive Income author

Pat Flynn does (see image below) improves signups. Also, by making the popup only available by request, users are more easily engaged because they feel more in control. This is the opposite of being surprised by an unexpected popup. 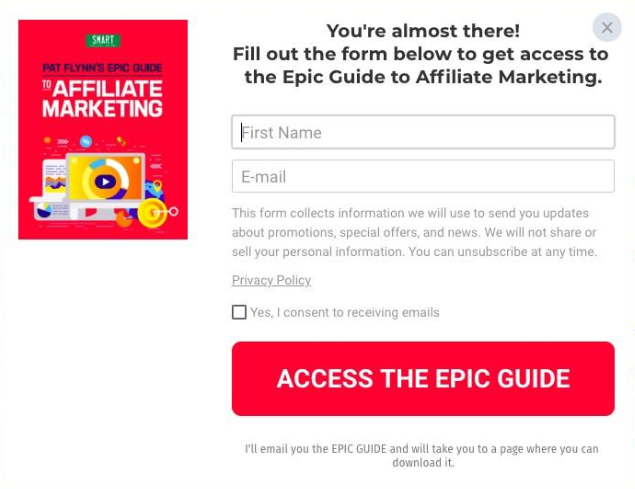 Prospects have come to your site and looked around, but they haven’t bought, so they might need help getting off the fence. A pop-up that books an appointment for a consultative sales close or even just a Q&A session can be very effective at boosting revenue.

Finally, base your creative decisions on the data. You can track pop-up performance with Klaviyo:

Go to Dashboard > Analytics > Forms Overview to find all sorts of information regarding your pop-up. 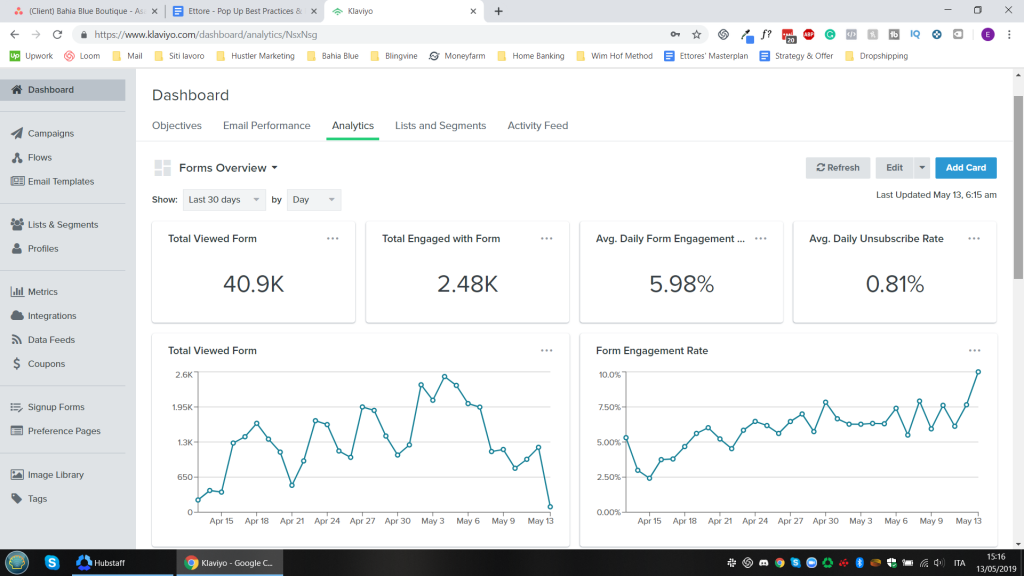 Has a popup ever really surprised you, either in performance or in creativity? Comment below to share the inspiration. And speaking of inspiration, there’s lots more of that in the images we’ve collected for you below. Not all of them are from the eCommerce world, but you never know what will inspire you the most!

Customer Retention: How to Leverage Email and SMS to Lean Into Retention Marketing and Strengthen Brand Loyalty 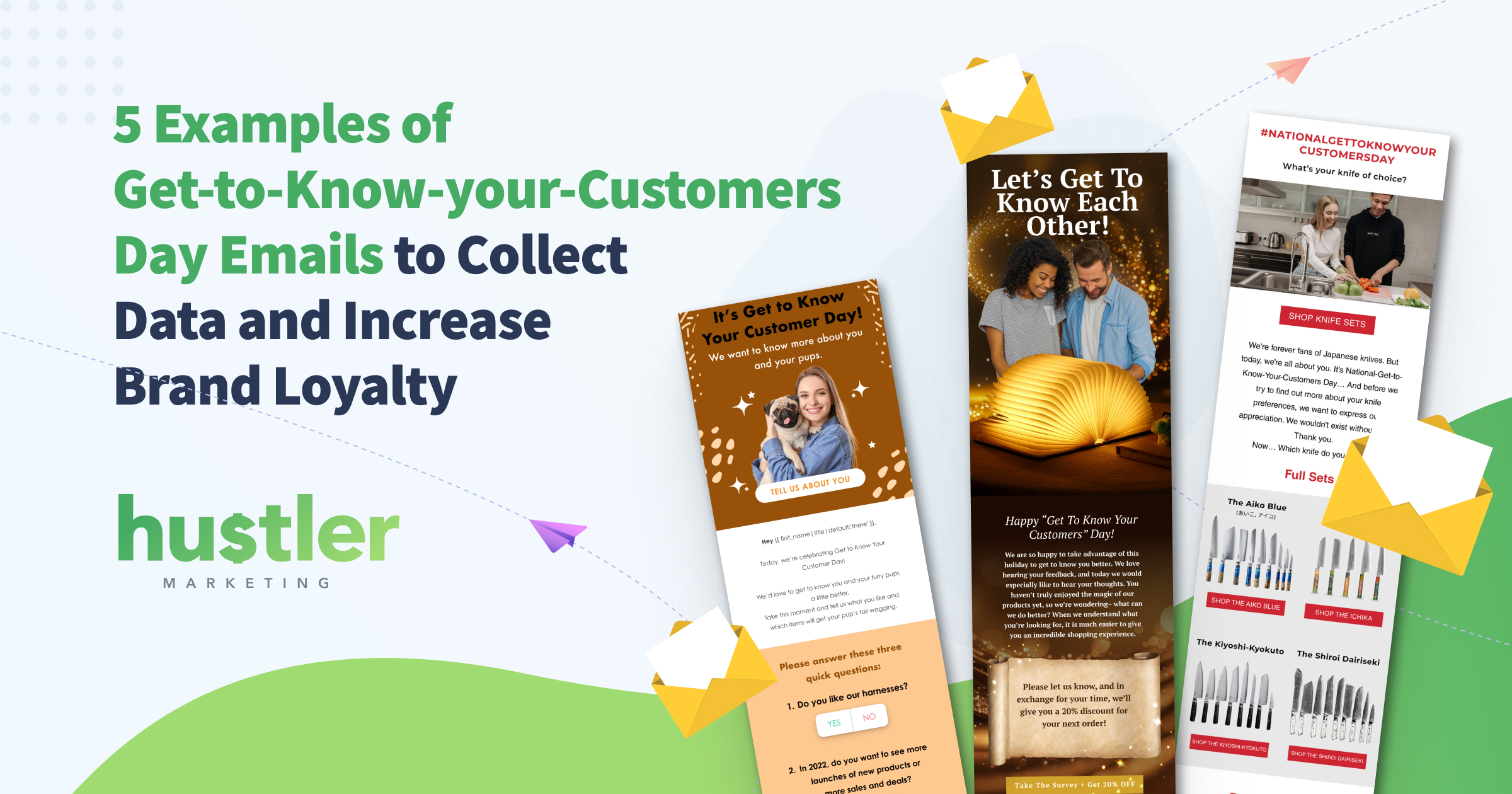 Every quarter eCommerce businesses celebrate Get to Know your Customers Day. It is a day when we marketers should go the extra mile and provide